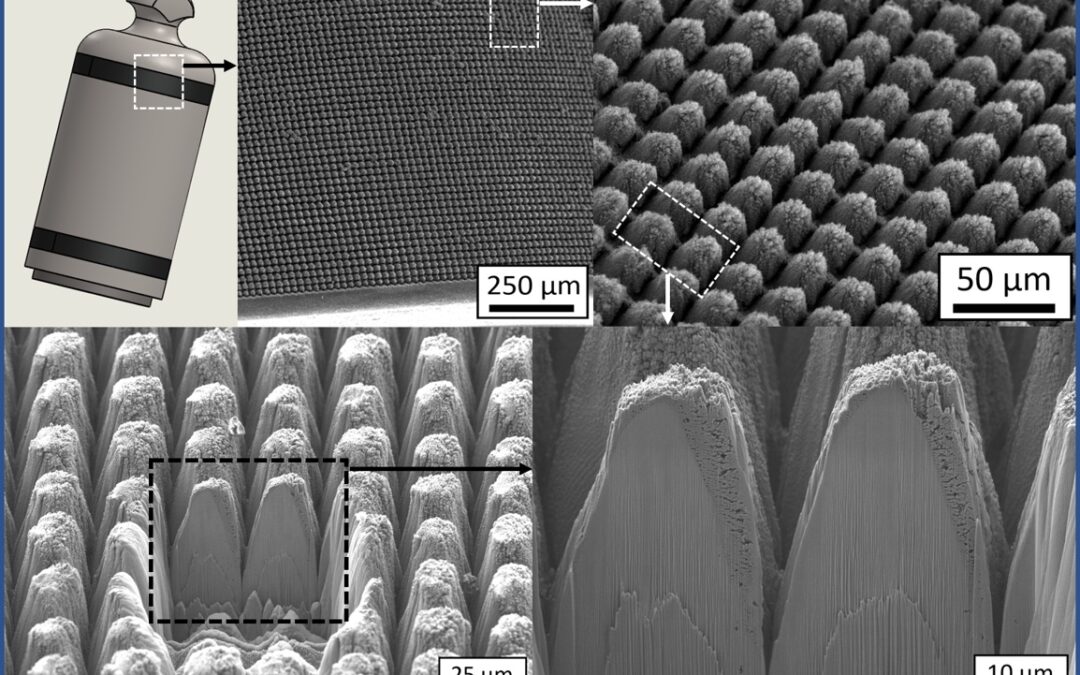 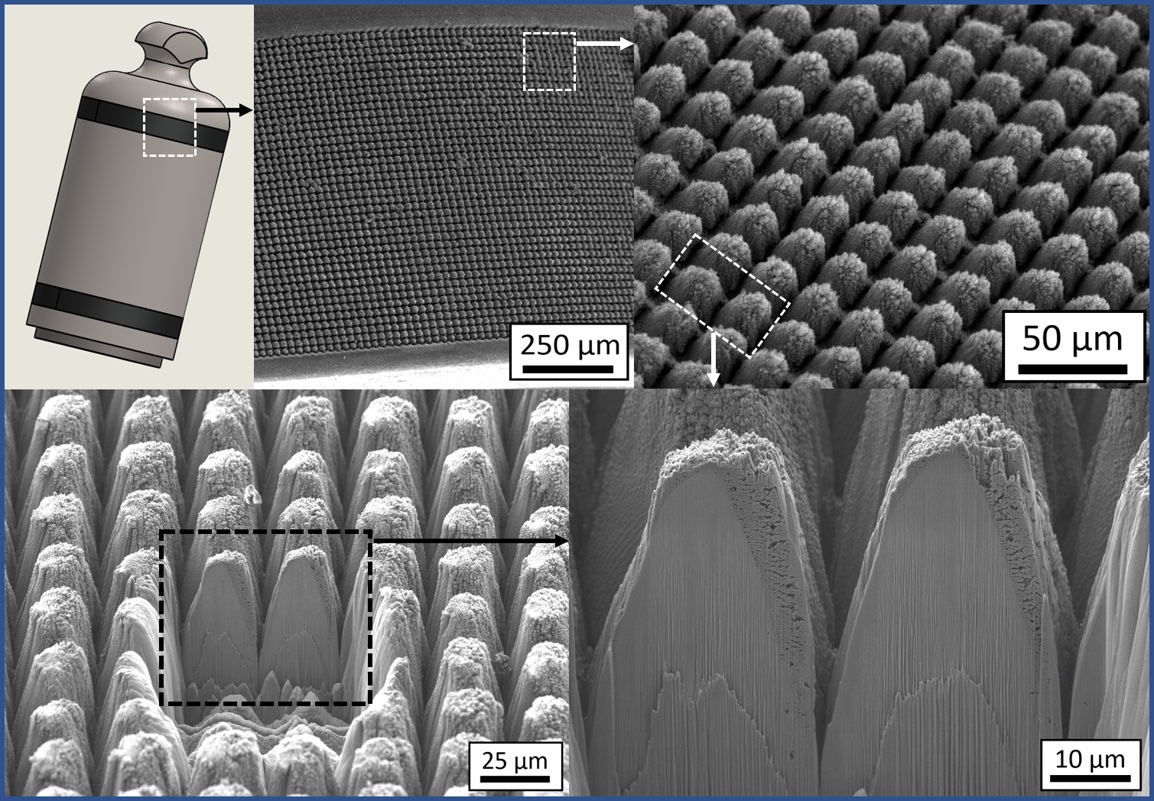 Unlike most pacemakers that are placed in a patient’s chest with leads running to the heart, leadless pacemakers are small enough to be implanted directly into the heart without any leads. As a result, they eliminate many lead and pocket complications such as breaks, fractures, infections and skin breakdowns. For these reasons, leadless pacemakers have gained widespread acceptance as a treatment for cardiac disorders, and their development is considered the greatest advancement in bradycardia therapy since the first transvenous pacemaker implantation more than 50 years ago.

The performance and functionality of pacemakers depend upon the energy required to pace the heart muscle tissue, which is a function of programmed pulse width/amplitude and the voltage delivered between the electrodes, i.e., the anode and the cathode. This is clinically relevant because optimizing the pulse width and amplitude can significantly affect current drain and battery longevity of the device. It is the electrodes that provide this pivotal function in a pacemaker. Electrodes are metallic conductors that mediate the transition from electron flow in the electrode to ion/ionic flow in the tissue via reactions at the electrode-tissue interface.

When choosing materials and surface technologies for the electrodes, characteristics including material properties, surface structure and microstructure, electrochemical properties and charge transfer have to be considered. The surface must be able to transfer the electrical stimulation and also sense the cardiac response. Generally speaking, the charge transfer should take place by double-layer charging and discharging. This makes capacitive charge-injection necessary. And, charge-injection is also desirable because no chemical species are created or consumed during a stimulation pulse. High charge-injection capacity is only possible with capacitor electrodes that are porous or employ high dielectric constant coatings.

Titanium nitride (TiN) coatings have traditionally been used as a surface coating technology on Platinum-Iridium (Pt/Ir) electrodes for pacemaker applications and the cardiac rhythm management (CRM) market in general. TiN is a chemically stable metallic conductor with good biocompatibility. Charge is injected through the electrode-electrolyte double layer, and large charge-injection capacities are obtained by fabricating electrodes coated with high surface roughness/area TiN coatings. The surface structure of the TiN coating is important because it also affects the in-growth of the electrode to the cardiac tissue.

In leadless pacemakers, however, the anode is a circumferential ring located in the proximal portion of the device, and the cathode is at the tip of the device. The geometric surface area of the pacing anode ring is larger by a factor of two compared to the coated section of traditional ring electrodes. Leadless pacemakers also have a substantially larger footprint; the pacing anode ring has a diameter three times greater than the diameter of most traditional ring electrodes. Thus, deposition of TiN coatings onto the surface of anode rings in leadless pacemakers could potentially pose several manufacturing, technological and commercial challenges. For example, the coating process must be performed in a selective fashion in order to mask a large portion of the leadless pacemaker container. Additionally, the coating process will have a lower throughput since the leadless pacemaker’s footprint is significantly larger than traditional helix and ring electrodes. This factor will make the cost of the coating process an impediment to commercialization and economic viability. Coating durability issues could also pose challenges due to the large area of the pacing anode that requires coating.

The need for a robust, scalable and commercially viable surface technology for surface enhancement of the pacing anode section of the pacemaker container is of paramount significance. Pulse Technologies Inc. has developed a proprietary technology for hierarchical surface restructuring (HSR™) of high-performing titanium electrodes as a low-cost alternative to platinum-based electrodes.

This technology offers numerous benefits over TiN coatings traditionally used in CRM applications as a coating on platinum-based ring and helical electrodes. Our proprietary HSR™ technology is the only technology that meets all challenges for the very exciting paradigm of leadless pacemakers.

Some of the benefits of this technology include: